VITTORIO ROBERTI
He's an engineer and he worked at Abarth factory from 1979 to 1994. He worked on several projects, like the Fiat 131 and Ritmo rally version, Lancia Rally 037 and Delta S4. In 1985 and 1986 he worked for the development of the Lancia LC2, both on track and in the workshop. Than, and till 1992 he was the Abarth Rally Departmen's manager.

LUCA GASTALDI
He was born in Torino in 1978. He's a freelance journalist specialized in classic cars and he writes on several magazines in Italy and around Europe.
In 2010 he published "The Abarth Projects after Carlo Abarth", a very special book written together with the Abarth former engineer Sergio Limone.
His next "opera" will be the "Abarth Memories Book". 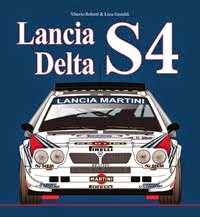 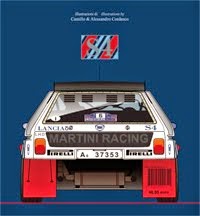